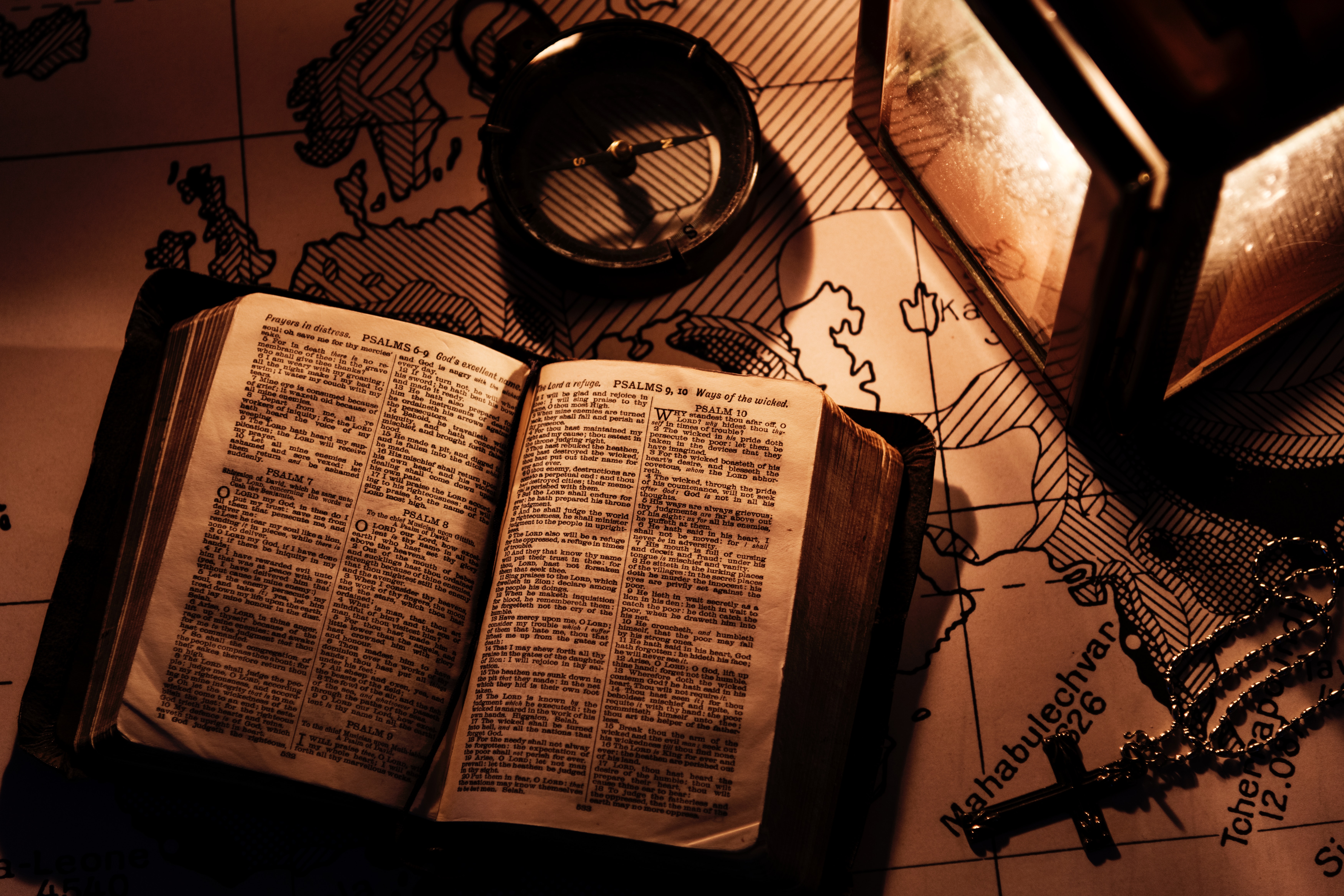 This morning, I finished reading (actually listening while commuting) through the Old Testament.

I find it deeply saddening. Over and over God has kept his promises to Abraham’s descendants. Over and over he promised, if you will only keep me first, keep my commandments and decrees, I will bless and protect you. If you don’t, then I will remove my hand of protection and I will send other nations to discipline you and drive you back to me. He promised blessings for obedience and curses for disobedience. He kept ALL his promises!

I find it heartbreaking!

In this age, God has sent his one and only Son, who died as an atoning sacrifice so that we don’t have to live under condemnation, but can live under mercy, grace, and forgiveness.

However, we still live in disobedience. We still rebel against God. God still keeps his promises and the world still suffers from it’s own disobedience.

Have a blessed week!